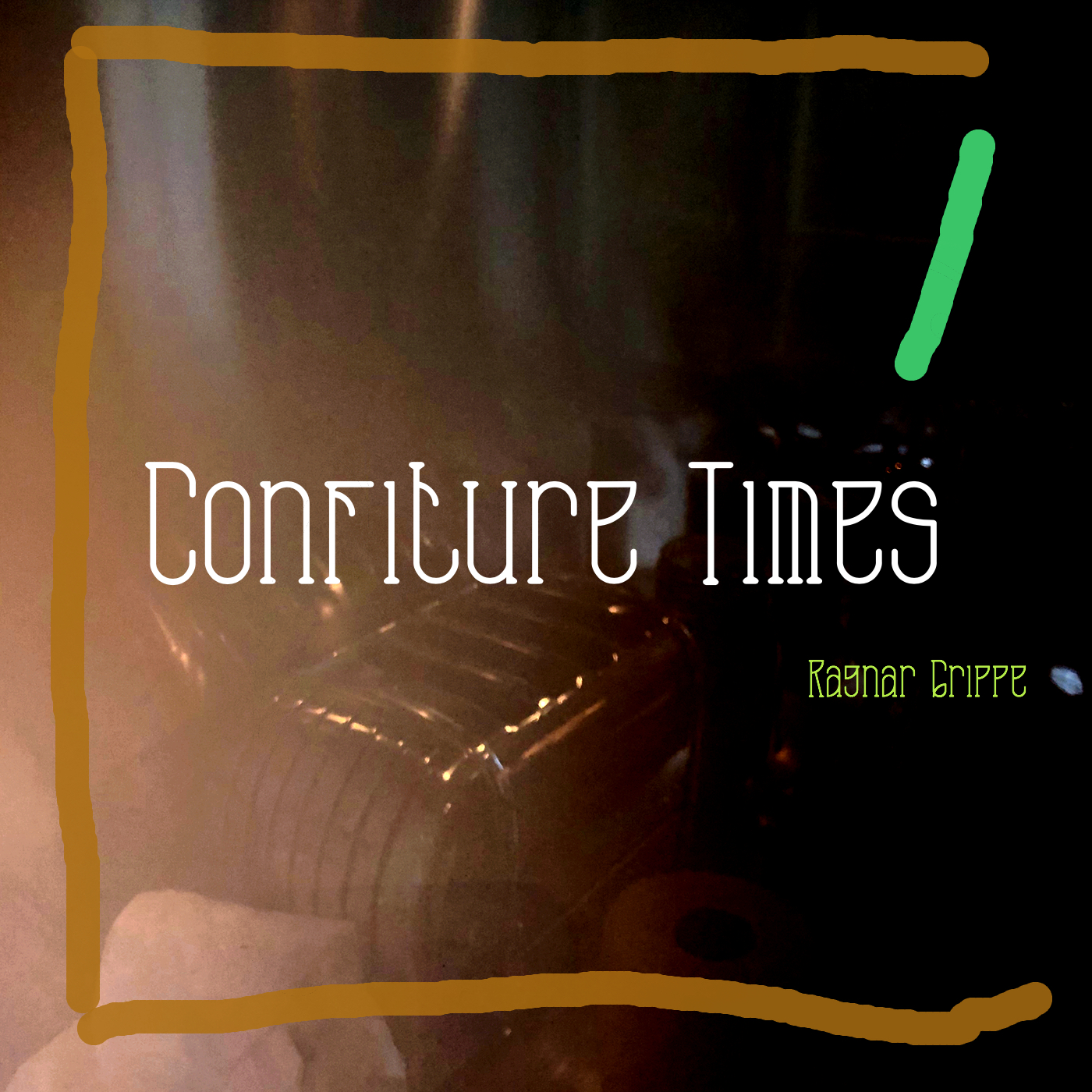 Ragnar Grippe electronic Music since 1973 has worked in areas such as Modern Dance, Film Scoring , electronic usic and has a total of over 600 compositions to his name. Much of his work has been with swedish wellknown films such as Jönssonligan, TV sitcom Svensson Svensson, and commissions from swedish Radio and the Royal OPera in Stockholm. Modern Dance has been performed at La Scala a commission fo its bi-centennial 1977, 15 feauture movies and electronic pieces such as Orchestra presented at the electronic Music Festival in Stockholm 1980. Collaborations with musicians, artists and architects in Paris, studied with Luc Ferrari, commissioned for Ligne de Faille 2015 at Groupe de Recherches Musicales. Virtual acoustics, the double exposure virtual acoustics

Grippe electronic music since 1974 Works in film modern dance and pure electronic pieces. Collaboration with Tobias Rylander www.tobiasrylander.com with Lumière Etrange presented at the Gagnef Festival 2018. Virtual acoustics has been a main focus in Grippe's works since the beginning. Educated at Groupe de Recherches Musicales in Paris and McGill University Montreal after studies in cello at the Royal Music School in Stockholm. Grippe's music is presented on Spotify and Apple, and records are released on DAIS Records and the BIS label

Ragnar Grippe has written one of Sweden's most wellknown themes for a movie – Jönssonligan – which has been around since 1981. Ragnar Grippe has worked with architects, choreographers and other musicians in his search for new music. Madeleine Kristoffersson has sung in three productions available on Spotify and Apple Music. These are Requiem, Signorum Amor and Transeamus.

Ragnar Grippe's music has been presented at the Royal Opera in Stockholm, Espace Cardin in Paris, Theâtre de la Ville Paris, La Scala Milan among others.

IRCAM in Paris is also a place where Ragnar Grippe has been working with acoustic questions at the Electroacoustic Department lead by Luciano Berio.

Ragnar Grippe has had his piece SAND released on vinyl on the Shandar label 1977, and 2017 re-released by New York based DAIS Records

Ragnar Grippe has composed 500+ compositions, and a lot can be found on Spotify and Apple Music

In Broken Mind of Souls (2019) Grippe has in this three part composition used a new way to work in virtual acoustics, giving a new dimension to the stereo listening experience.

Older pieces as Symphonic Songs composed with a Buchla synthesizer has also found its way to a release 2019 by DAIS Records. Originally composed for Susan Buirge and her dance company in Paris this is an interesting example of early Grippe compositions.

Ragnar Grippe has composed Jönssonligan one of the most wellknown title music to date in Sweden. His music to sitcom Svensson Svensson is also widely known

Grippe's electronic music can not be categoriazed as any genre and commited to styles known from other composers. The wide array of styles also make Grippe's work a special place in modern production, modern for the past soon 50 years.

Was the Jönssonligan theme composed on a Synclavier ?

I was restricted to a compositional method with a few tracks. It’s interesting to see how

circumstances actually steer you in a specific direction.

Voices from the Past is my contribution. The work commissioned by La Scala

Svensson Svensson the first true sit-com in Swedish National Television was a revelation to me since I had presented the title music to director Mikael Ekman who turned it down thinking it was too much flamboyant American style. I then opted for quite something different, the accordion and it was a treat to find an instrument which I earlier had considered less interesting which now gave me the tools to communicate

Madeleine Kristoffersson sang in Bass Hit Studio where we recorded the music for Transeamus. Dave Darlington who didn’t know her before just gasped when her first notes were sung.

Ten Temperaments was recorded at the EMI studio in Stockholm. When finished with the recordings, I accidentally rose below a speaker with its corner attacking my head.

You find it on BIS Records

My podcasts now available at Anchor.fm and many other platforms are meant to be a look at the different styles from film, modern dance and pure electronic works.

And countless songs from Signorum Amor with Madeleine Kristoffersson, from the album 8 30 Question which refers to difference in age between me and my wife, 30 years of marriage 2019 and Question from Lady Gaga’s beautiful handling of a power shortage during her show at the Globe in Stockholm when she leans over the fan pit and asked Do You Have a Question ?

Songs from album No Comment, Confiture Times and more to explore

Double Exposure Virtual Acoustics™  different acoustical rooms superimposed resulting in loss of reference of room size. Important is that sound objects can’t be referred to in physical form, they are abstract i.e. they don’t exist as physical entities in real life.

In Ligne de Faille commissioned by Groupe de Recherches Musicales 2015 and presented January 2016 at the GRM concert series at MPAA Saint-Germain, there is a short citation of La Marseillaise played on a Mellotrone. So far nobody has noticed.

Instruments used are from SAND flute, electric guitar, electric organ and maracas, to Buchla Synthesizer at the Electronic Music Studio Stockholm where Symphonic Songs was recorded, also used for the movie Kejsaren (the Emperor) and movie Sleep of Death.

Synclavier in Conversation commemorating Hiroshima August 6 1985 as well as in many more compositions, not the least the film Jönssonligan main theme. 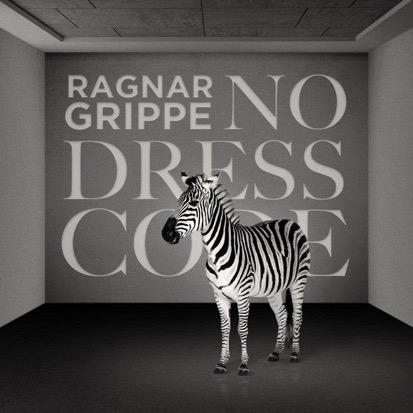 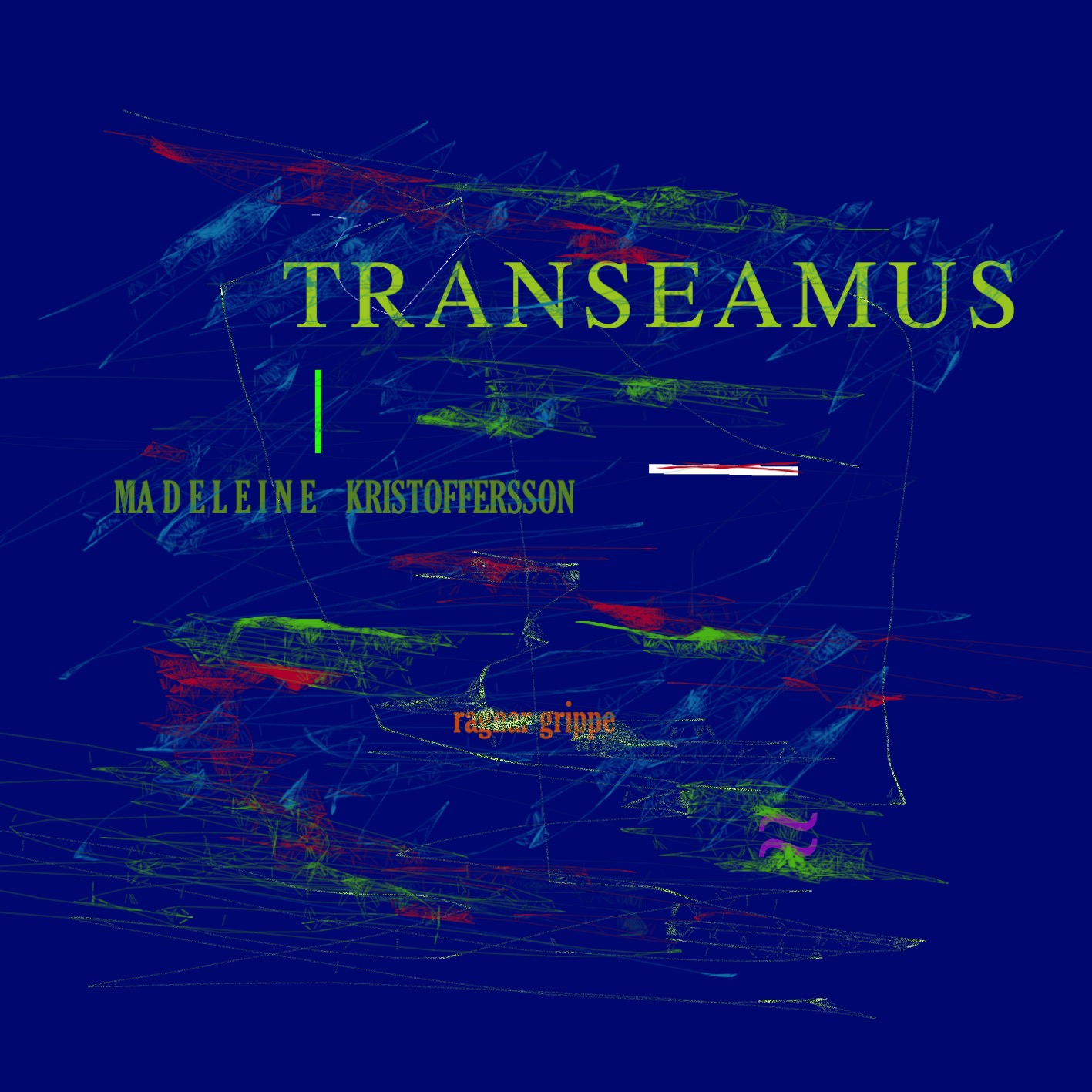